As many of you may know, earlier today we all got a closer look at the latest Nintendo console – the Nintendo Switch. Overall the reaction to the system seems very positive, with fans and industry experts only targeting their criticism at the higher price tag of the console and it’s accessories. 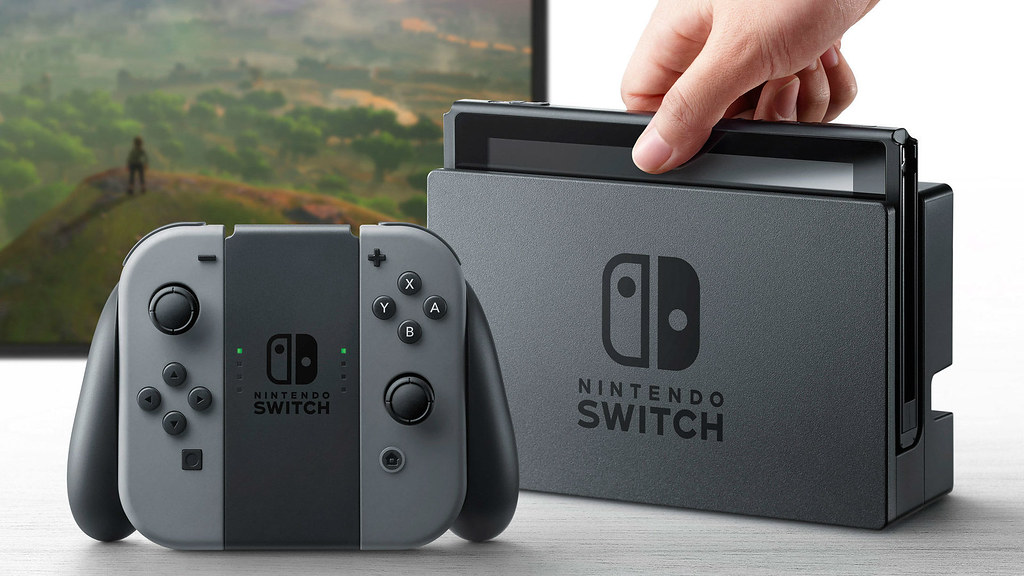 The system has been priced at £279.99 in the UK, this including the tablet, the stand, HDMI cable and the Joy-Con controllers. This is a higher price than more recent Nintendo consoles, which is said to be due to the company having to compete with the high standards of gaming from Sony and Microsoft in recent years, especially after their last home console (the Wii U) has shown to be a commercial failure.

To step up to the likes of its rivals, the Switch will feature an online multiplayer service (free at first and then later will charge). The system itself will have 32GB memory standard which is expandable via MicroSD cards, with its main body being the portable tablet with a 6.2 inch touch screen. Another aspect that has been subject to criticism is the 2 – 6 hour battery life, Nintendo themselves announcing that when playing a large game, such as The Legend of Zelda: Breath of the Wild, the device will last only 3 hours. Although, the company plans to end region locking within games, overall making oversea releases more accessible.

Already on the Nintendo Store, some peripherals that can be added onto the system include a pro-controller (which is of similar shape and style to the Wii and Wii U classic controllers), a charging grip (allowing players to charge the Joy-Con’s whilst playing a game) and wheel controller (alike the previous Wii wheel controller). Further allowing people to purchase extra Joy-Cons, stands and cables so that the tablet can be played on more than one TV set.

After the announcement of the console last year there were rumours around the quality of the games, many feeling as they were shown to be misleading in the trailer. However this has shown to not be the case with many big names and titles appearing in the line-up. By far the most highly anticipated game is Super Mario Odyssey as Nintendo’s staple game, and franchise, on the system. In true Nintendo fashion, the Switch will feature other big franchise games including Splatoon 2 and Super Bomberman. Even with a brand new Sonic game is in development for the system! Other titles such as Mario Kart 8 Deluxe, Fifa, Skyrim and Street Fighter.

Let us know if you are thinking of buying a Switch or if you have already pre-ordered one! What games are you looking forward to?